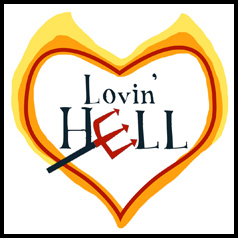 Join KMP for a wonderful evening of virtual theater.

Set in hell, Lovin’ Hell follows Doug. If you can believe him, Doug really doesn’t belong there. But don’t worry, because Doug has a plan. If he can seduce Lucifer’s daughter, he’s sure he can persuade her to help him escape. It❜s a great plan. The problem is that Doug may be losing more than his soul. He may be losing his heart.

Lovin’ Hell is our first experiment in new ways to bring theater to the Kettle Moraine area. It’s a staged reading of an original comedy script, which we filmed, so we could bring you a wonderful evening of theater for free in your own home. Donations to KMP are much appreciated, as we try to keep the ghost light on during these challenging times. We hope you love the show!

Get Tickets for Lovin' Hell 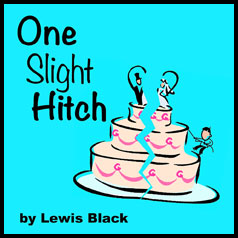 It❜s Courtney❜s wedding day and her mom, Delia, is making sure that everything is perfect. The groom is perfect, the dress is perfect, and the decorations (assuming they arrive) will be perfect. Then the doorbell rings and all hell breaks loose. So much for perfect. This Lewis Black comedy will not disappoint! 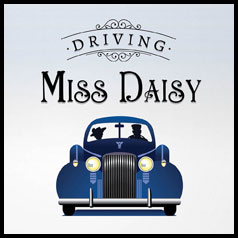 At age 72, Daisy Werthan has crashed her car for the last time. Her son hires her a driver, and for the next 25 years, Hoke drives ❝Miss Daisy.❞ Daisy is a wealthy Jewish southerner with a sharp tongue, while Hoke is a thoughtful, employed black man, whom Daisy regards with disdain and who, in turn, is not impressed with his employer❜s patronizing tone and, he believes, her latent prejudice. Driving Miss Daisy is the warm-hearted, humorous and affecting story of the development of their unlikely friendship. 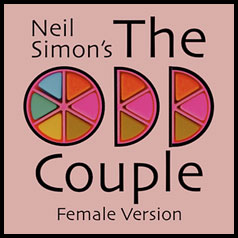 Unger and Madison are at it again! Florence Unger and Olive Madison, that is, in Neil Simon❜s hilarious contemporary comic classic: the female version of The Odd Couple. Instead of the poker party that begins the original version, Ms. Madison has invited the girls over for an evening of Trivial Pursuit. The Pidgeon sisters have been replaced by the two Constanzuela brothers. Hard to believe, but this updated version of a comedic classic is even funnier than the original. 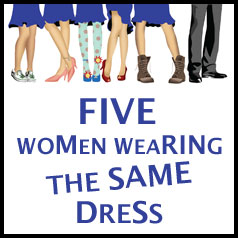 During an ostentatious wedding reception, five reluctant bridesmaids have their own reasons for hiding out in an upstairs bedroom. Frances is a painfully sweet but sheltered fundamentalist. Mindy is the cheerful, wise-cracking lesbian sister of the groom. Georgeanne is coping badly with the heartbreak of her own failed marriage. Meredith, the bride❜s younger sister, has a dark secret. And Trisha may have to reconsider her die-hard cynicism about men when she meets Tripp, a charming bad-boy usher. As the afternoon wears on, these five very different women discover a common bond in this wickedly funny, irreverent, and touching celebration of women❜s spirit.